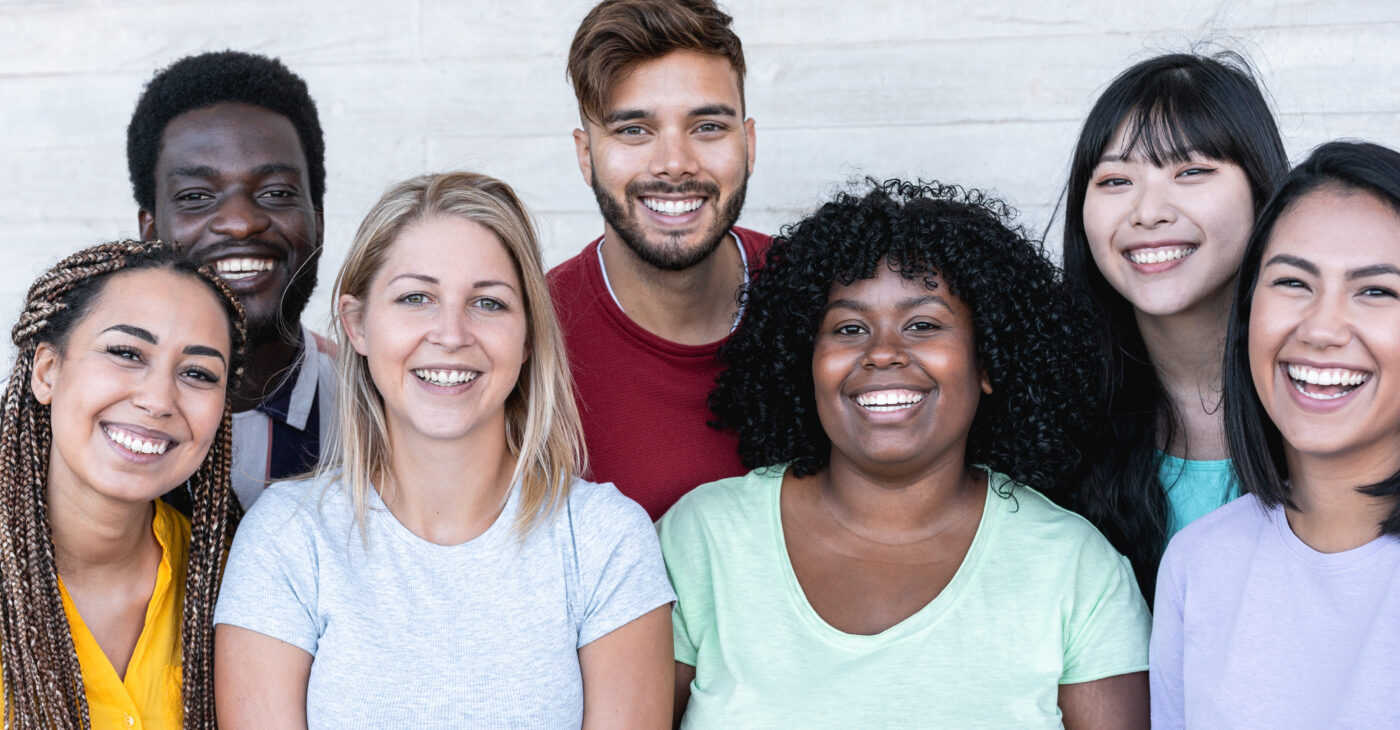 Check out our immigrant and refugee-friendly resource database. 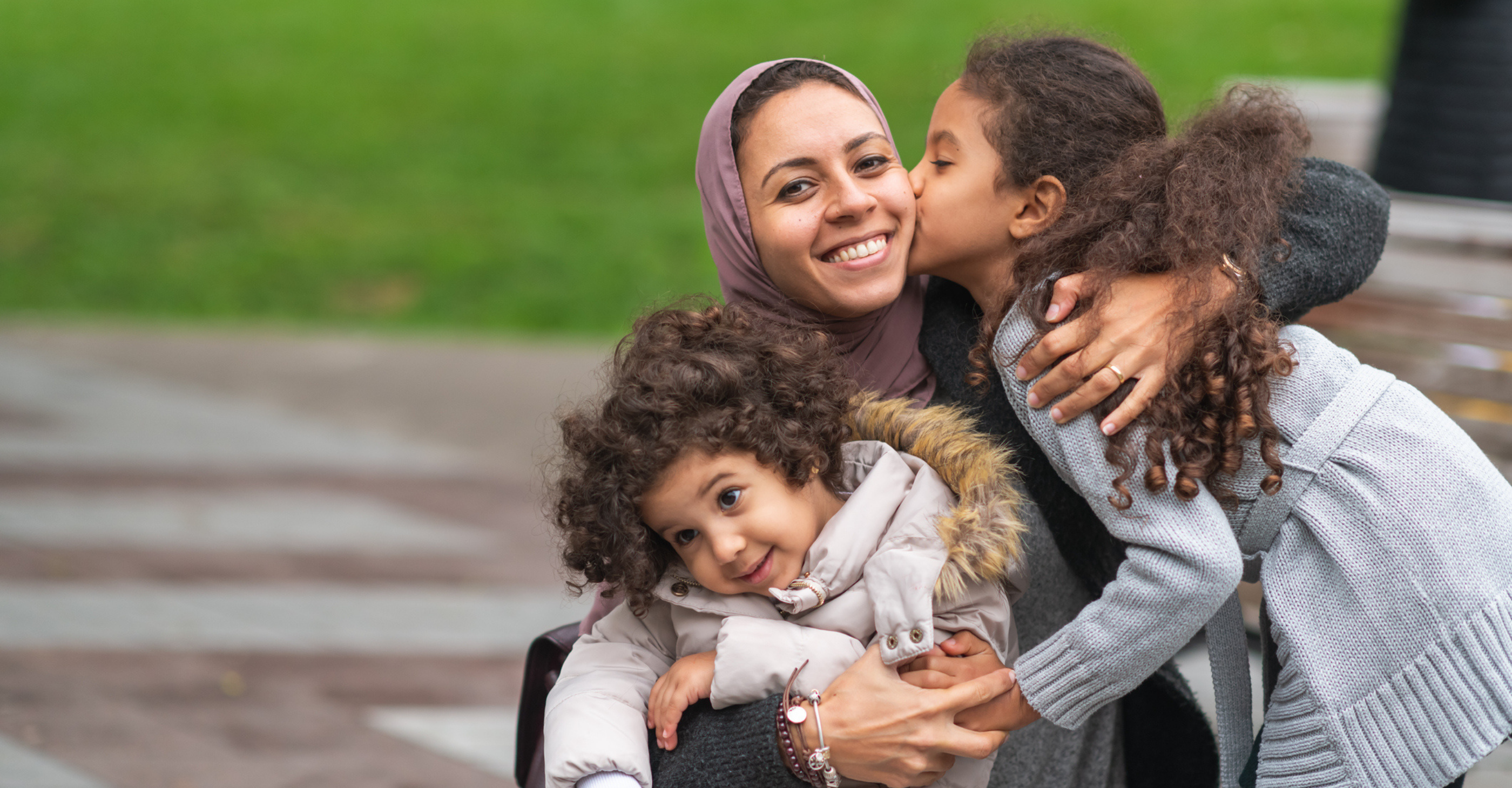 We are Immigrant Welcome Center (IWC) — a non-profit community organization dedicated to empowering Indy’s immigrants by connecting them to the people, places, and resources they need in order to thrive.

Through our various programs, each of which addresses various social, civic, and economic integration efforts, we empower Indy’s immigrants to successfully adapt and integrate.

No matter where you’re from or what language you speak, you are welcome here.

My name is Debora. I am a Beninese immigrant. My husband, Raphaël, and I immigrated to the United States in 2019 and settled in Indianapolis. I have worked as a social worker, a microfinance advisor, and an English and French teacher. In 2012, I founded a primary/secondary school in Benin. As an agricultural engineer, my husband served as the Executive Director of Bethesda Benin, a non-government organization, and as Minister of the Environment and Local Governance, before coming to the U.S. We were forced to leave our country because of my husband's political opinions. Benin used to be one of the most stable and democratic nations in West Africa. But unfortunately, things changed. After settling in Indianapolis, we connected with Immigrant Welcome Center, this friendly organization, which welcomed us and facilitated our integration by connecting us to people, organizations, and resources. We appreciated the support we received from IWC and decided to become Natural Helpers to help keep the wheel turning for every immigrant who lives in Central Indiana to benefit.

I want to thank you for all your help and assistance during this past year. When I first started attending the Partner Power Calls, I felt so out of touch with what was happening, and just felt so much dread and loneliness. These calls have helped me feel a part of a community again. 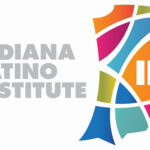